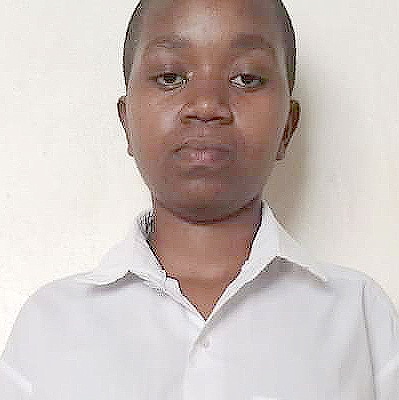 Mercy Mueni lives in Kenya. She is from the Masai people, and life has not been easy for such a young woman. Her mother left the family when she was just a girl, and her father has been ill most of her life. Mercy is a good student, but often has to leave school because the family cannot pay the bills. Mercy is nearly 19 and still in her lower levels in school because she cannot attend consistently, yet despite this, last year she was in the top three students in her class of 45, which included both boys and girls. She received two letters of recommendation from teachers and counselors at her school who both want her to be able to attend classes consistently.

The problem for Mercy is greater than not finishing school. She is of the age that if she gets sent home again, it is more than likely she will be circumcised and forced to marry. Female genital mutilation is still quite common in the culture, and it does more than end a young woman’s education—it can end her life. At the very least, it usually leads to a lifetime of horrific health problems and challenges.

When our contact Shannon met Mercy, the only application she had to give her was our post-secondary application. Despite the fact that Mercy is still in secondary school, she happily and thoroughly filled out the much more extensive and involved application. We include her answers here because they are lovely to read. They are thoughtful, mature, and caring, and they indicate a young woman who wants better for herself and for the women (and people) of her community. We could not be more delighted to welcome Mercy to the ONE family. 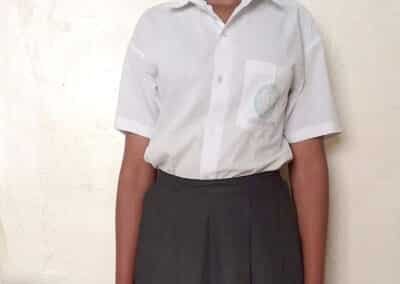 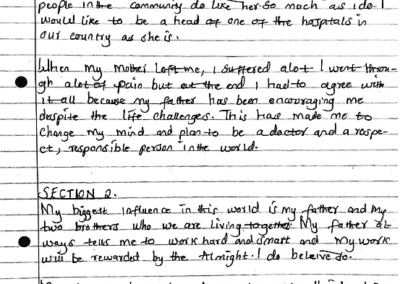 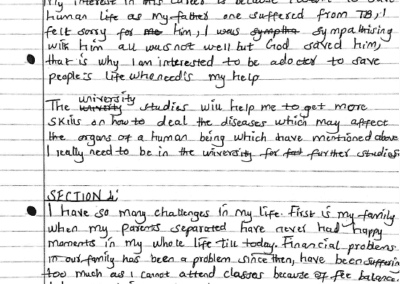 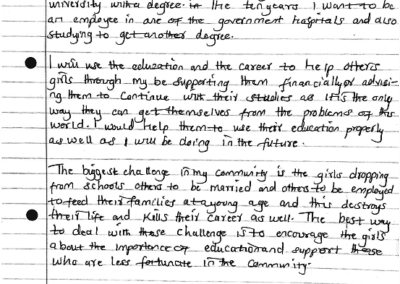