We have some wonderful news. Valentina was named valedictorian of her second grade class! She was top in her first grade class and now in second grade as well. She works so hard in school, and as we have learned is something of a perfectionist. That makes the nerds among our board very happy to hear!

In addition, three of her siblings were named valedictorian in their respective grades. We are so happy for all of them! 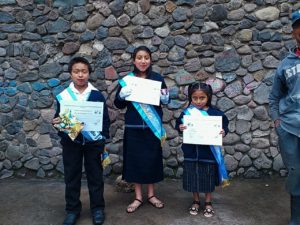 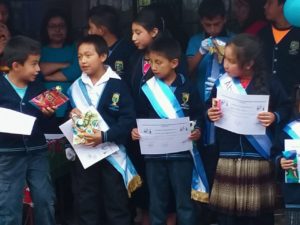 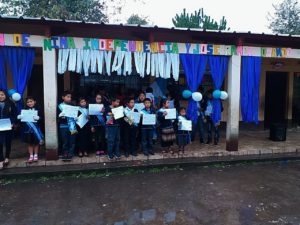 The students of honor at Valentina’s school (click to enlarge)